"Introduction to the Author and Book Read Aloud"

Readings by local people of color who have authored children's books,

The book was originally self-published as a collaboration between Garcia, a kindergarten teacher, and Davidson, a high school art educator, as part of their work with the Black Lives Matter @ Schools organization. Davidson observes, “Many people do not know that the BLM Global Network is rooted in the guiding principles that we explain and illustrate in this book—even people who have been actively supporting the Black Lives Matter movement. As children use this book, they are invited to share with their teachers, parents, and other adults how they experience and understand these principles according to their own lived realities.” In adapting the principles for a child audience, Garcia says, “I thought about the developmental needs of young children, the ways in which many of the principles mirrored the environments created in early childhood classrooms, and the support teachers might need in talking about a movement that some people saw as ‘controversial’ or ‘political.’”

Both creators agree these principles are visionary in nature—not reactionary. “They construct a vision for a world in which Black lives unapologetically matter, a world in which saying ‘Black Lives Matter’ is a given and never a threat; a world in which collective life is organized to restore and uplift rather than deplete Black women, Black families, queer and trans folks—and ultimately, they envision a racially just world in which white and BIPOC people are healed from the impacts of white supremacy.”

The earlier edition of the book was widely adopted by educators across the nation, and this extensively revised version has been informed by Garcia’s experience in sharing the principles with her own students and the feedback she received from other readers. “I keep hearing from teachers of high school and middle school students that the language I use, while very simple, is helpful for them in beginning to have conversations with students who have never talked about race,” she says. “I realize this is because in this country, we are all about five years old when it comes to talking about race: it’s not encouraged, so we don’t do it, which means we don’t get any practice, and so we’re not very good at it. While I wish this weren’t the case, I feel proud to have made a contribution that supports educators from pre-K to grade 12.” 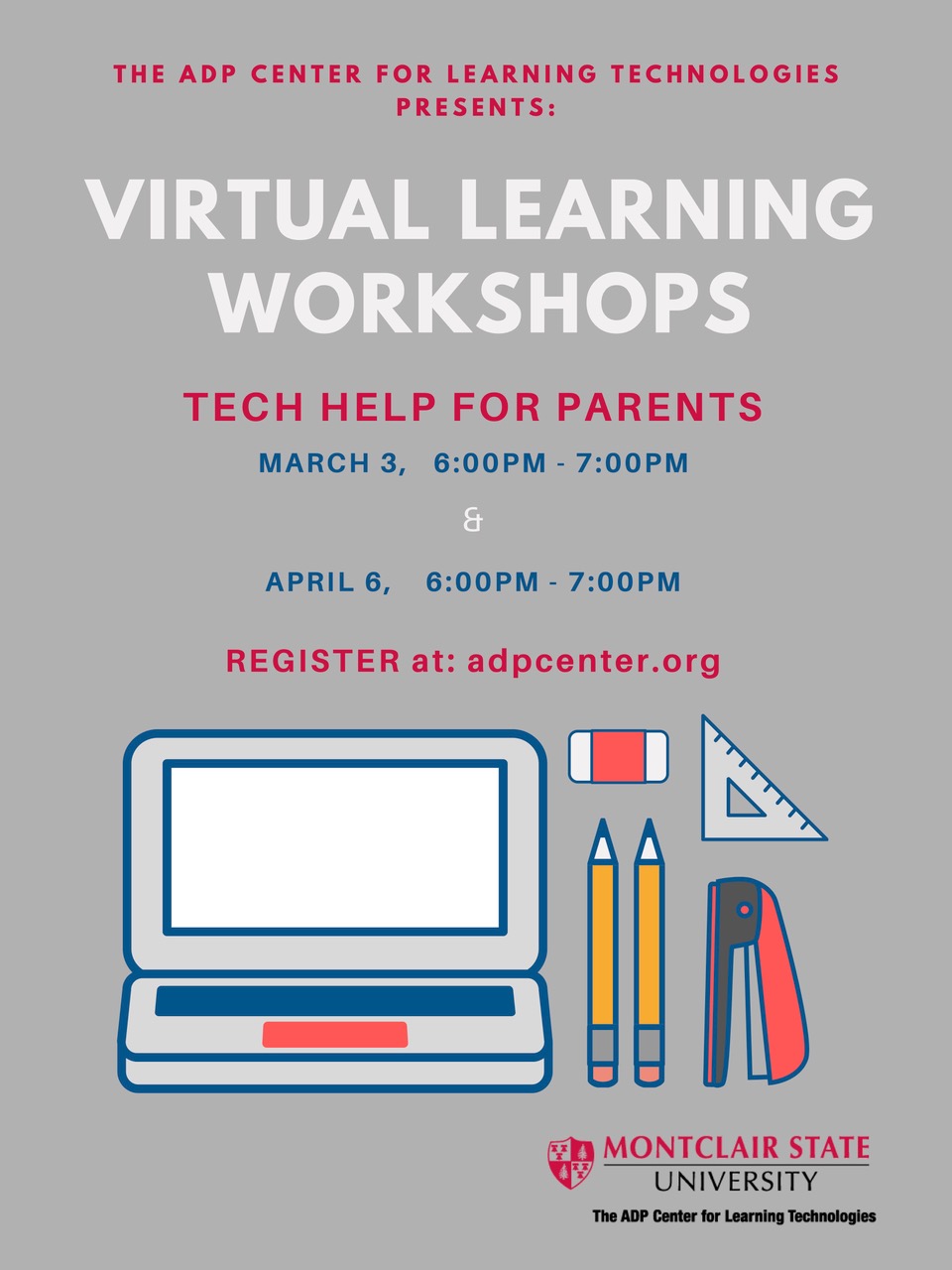 "Introduction to the Author and Reading"

Readings by people of color who have authored children's books, once each week

“A Visit to the Bahamas from A-Z” by Veronica McFall 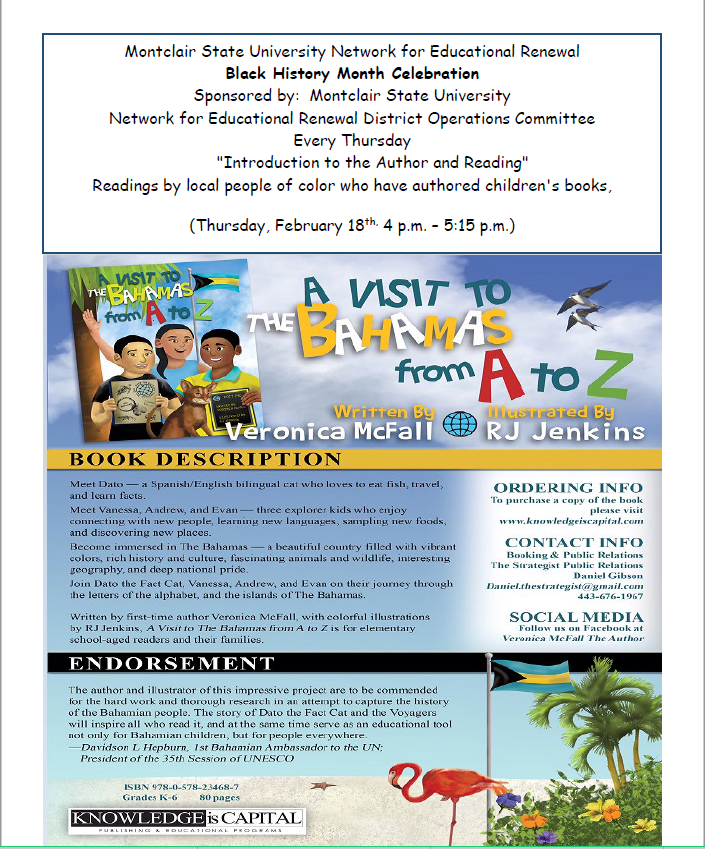