The Academy for Teachers

Teachers of all grades and subjects, as well as principals and heads of school, know a lot about education. This is an opportunity for them to shape their thoughts into written arguments. The voices of educators should be heard!

In this Master Class, participants will workshop original op-ed pieces about education under the direction of New York Times columnist Frank Bruni.

Nominate a colleague for An Op-Ed Writing Workshop. The deadline for nominations is Thursday, June 15th.

This Master Class will explore the elements of a successful op-ed piece in a workshop setting. As part of the selection process​ for the class​, nominees will submit an original op-ed ​that discusses some aspect of K-12 education. ​An abundance of topics are possible, including​ (to name but a few), the Common Core, professional development, race, testing, the arts, relations between colleagues, discipline, lunch, recess, or ​improving ​schools of education. More personal topics ​would also be welcome, such as the problem of teacher burnout, difficult parents, or the student who couldn’t be reached. During the Master Class, the op-eds will be workshopped with an eye to concision, accessible language, and how successfully the piece ​makes a single, clear, overarching point.

Frank Bruni, an op-ed columnist for The New York Times since June 2011, joined the newspaper in 1995 and has ranged broadly across its pages. He has been both a White House correspondent and the chief restaurant critic. He is the author of three New York Times best sellers: a 2015 examination of the college admissions frenzy, Where You Go Is Not Who You’ll Be; a 2009 memoir, Born Round, about the joys and torments of his eating life; and a 2002 chronicle of George W. Bush’s initial presidential campaign, Ambling into History. His first cookbook, A Meatloaf in Every Oven, was published in February 2017 and co-written with his Times colleague Jennifer Steinhauer. In his columns, which appear every Sunday and Wednesday, he reflects on diverse topics, including: American politics, higher education, popular culture and gay rights. 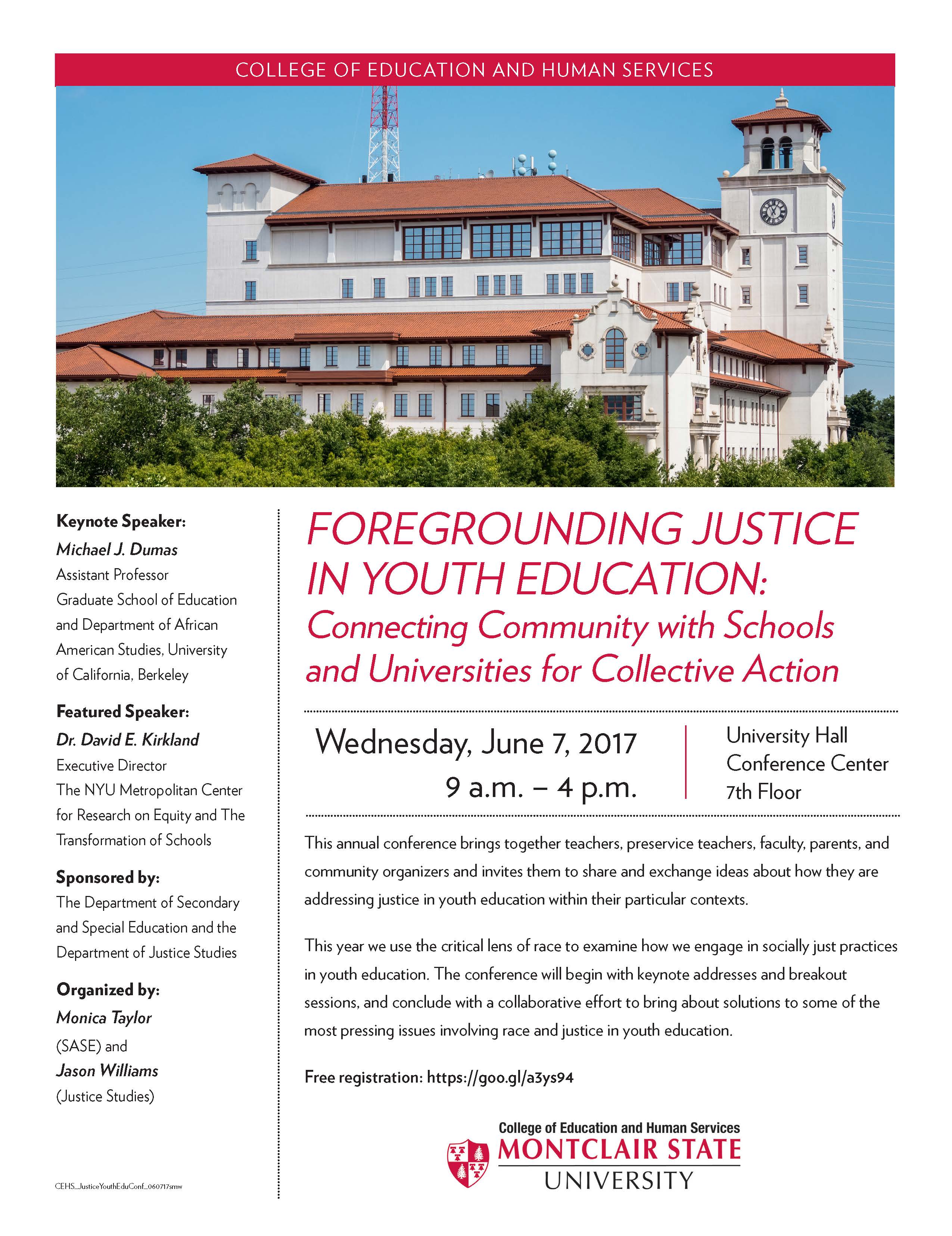 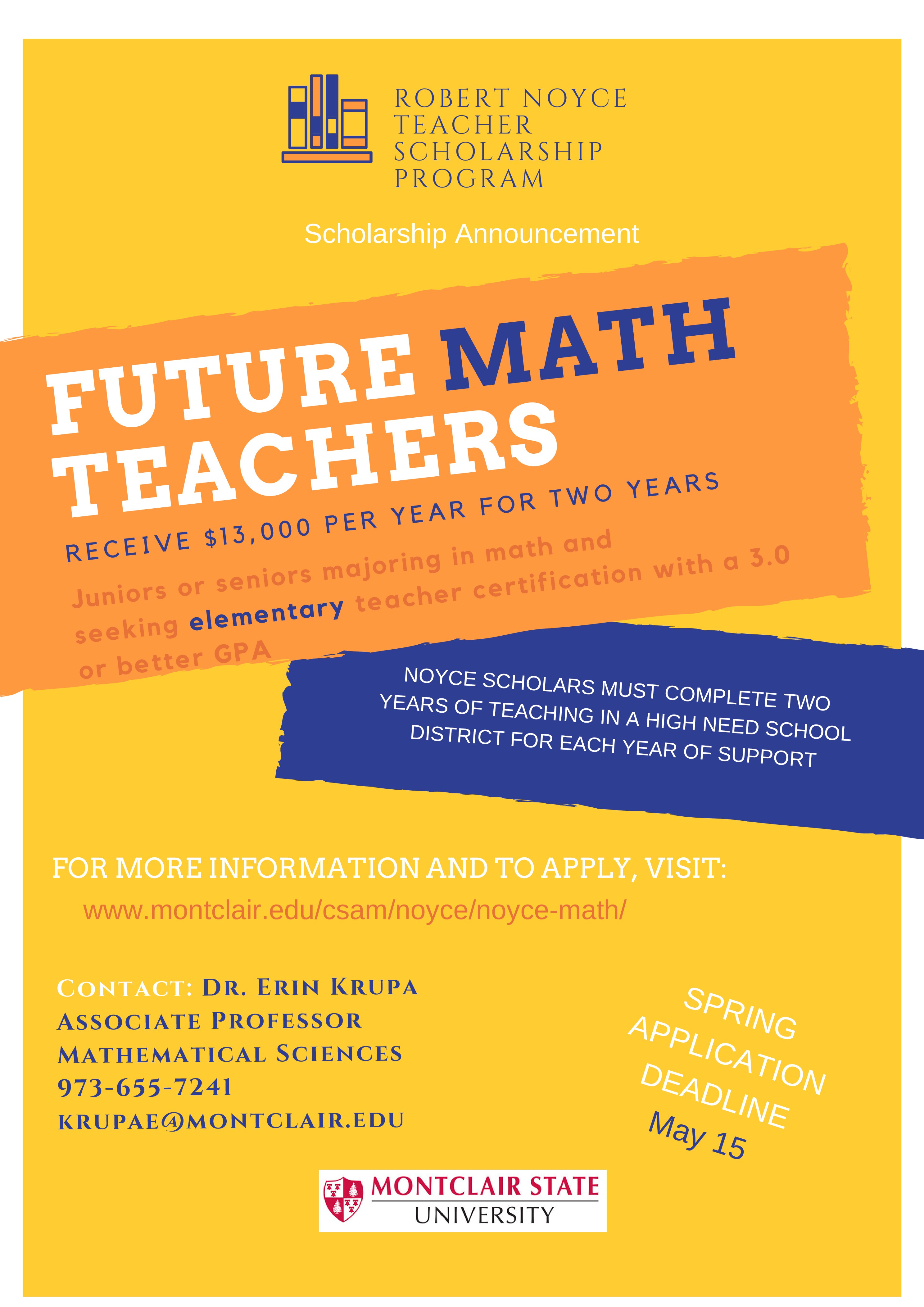 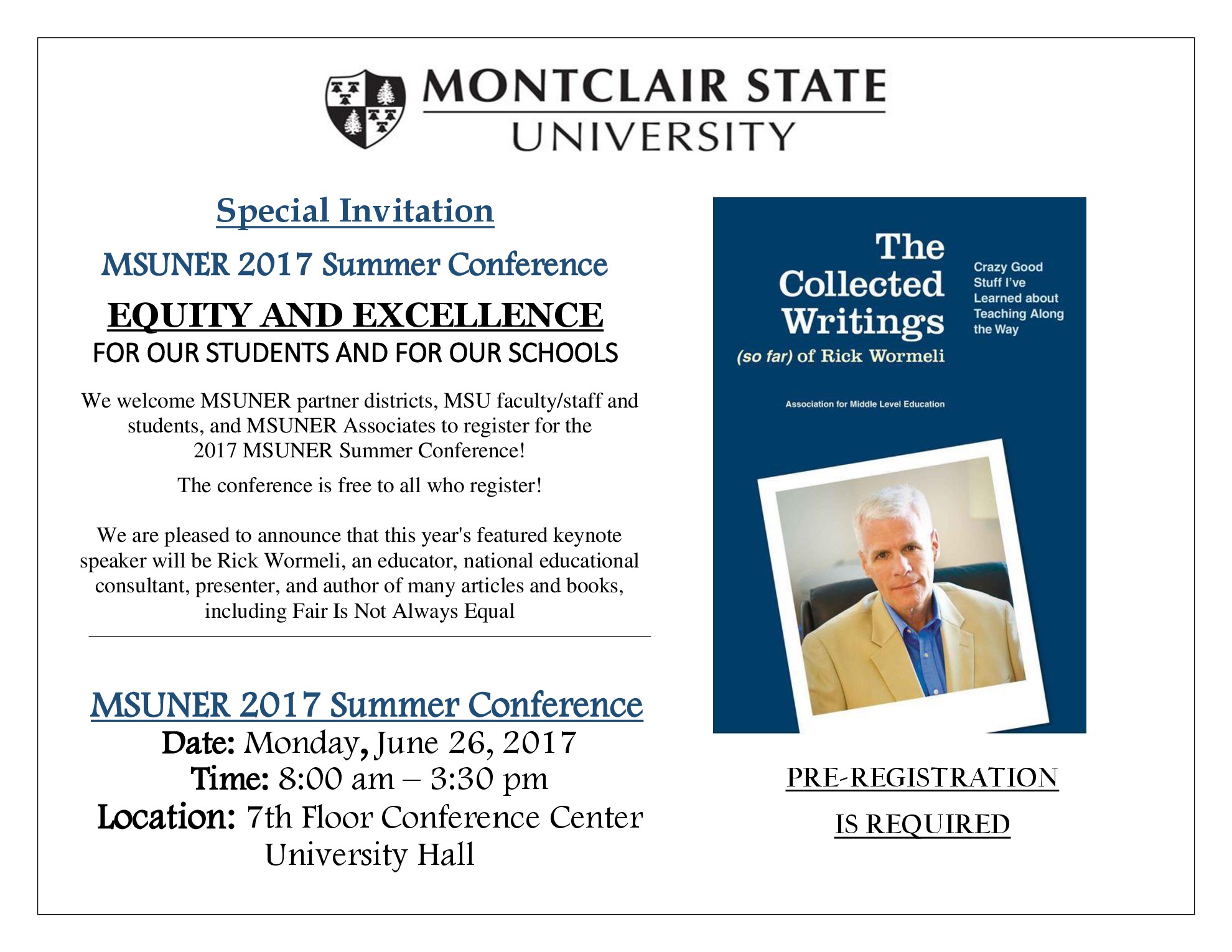