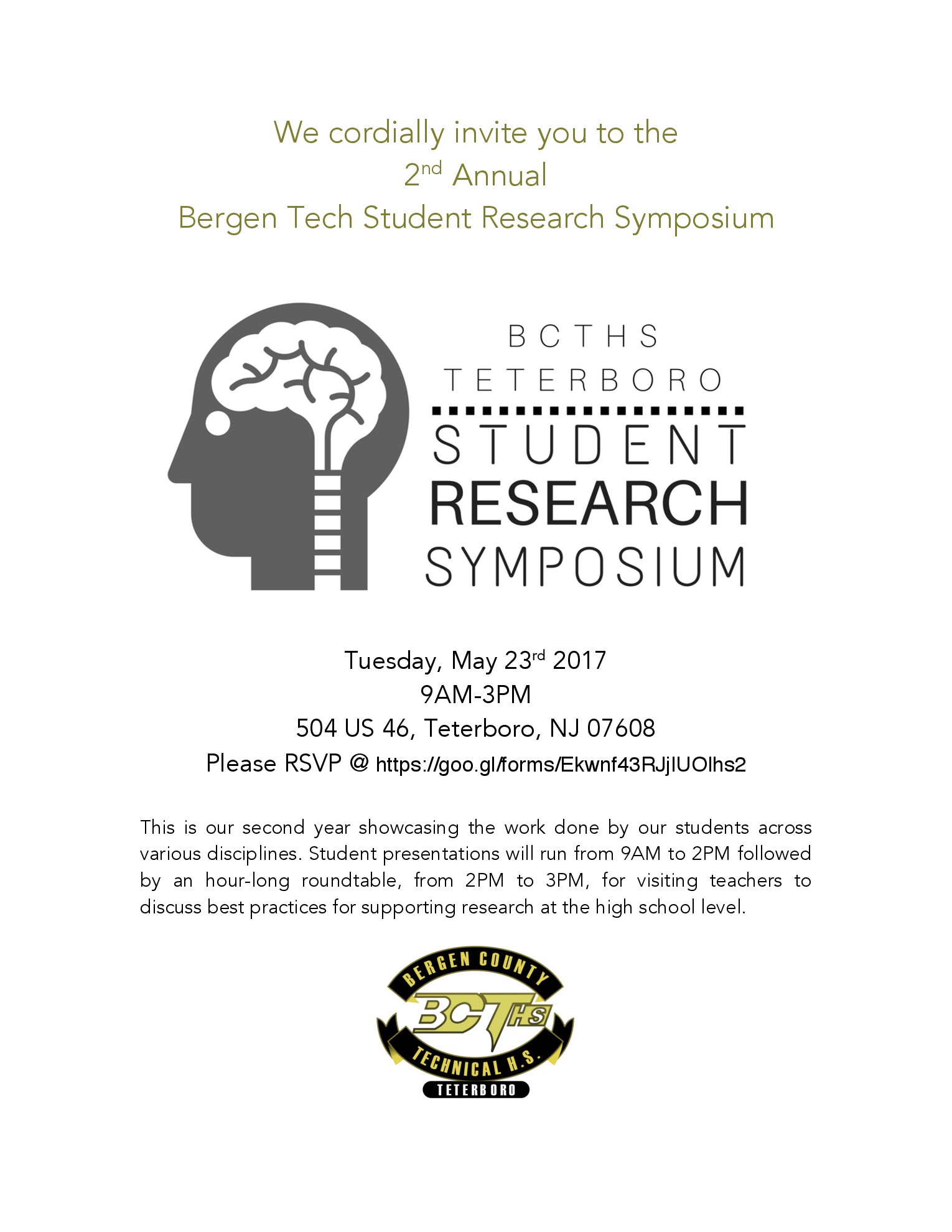 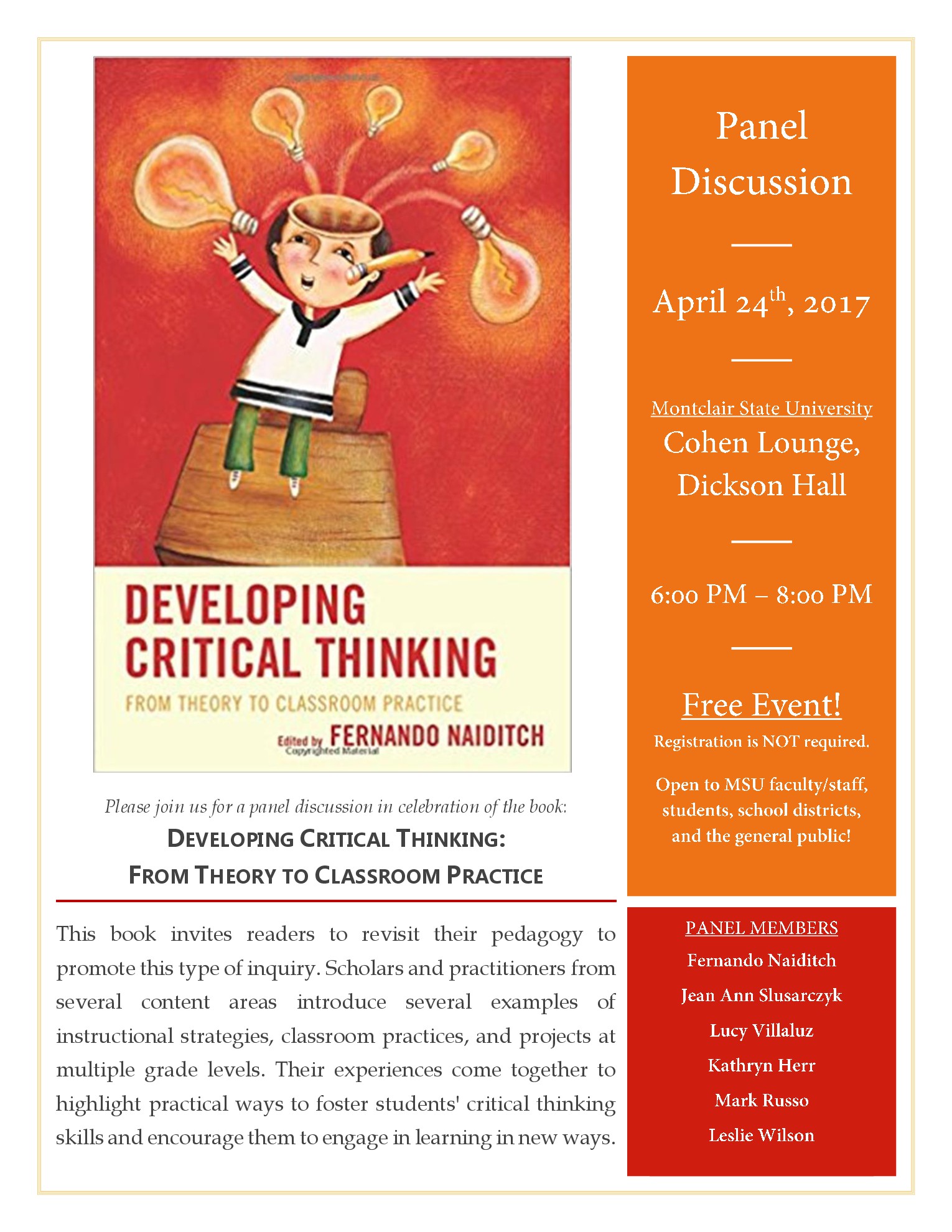 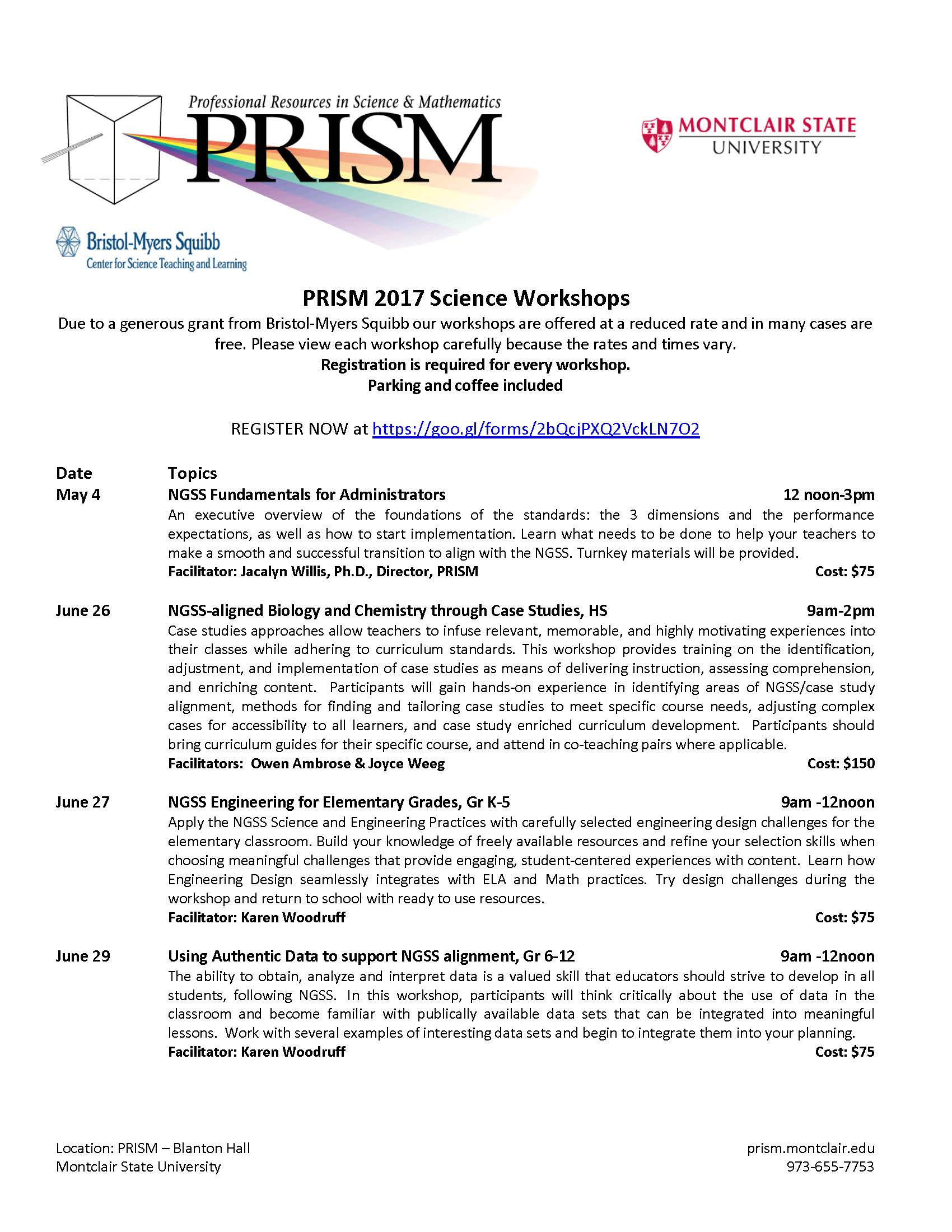 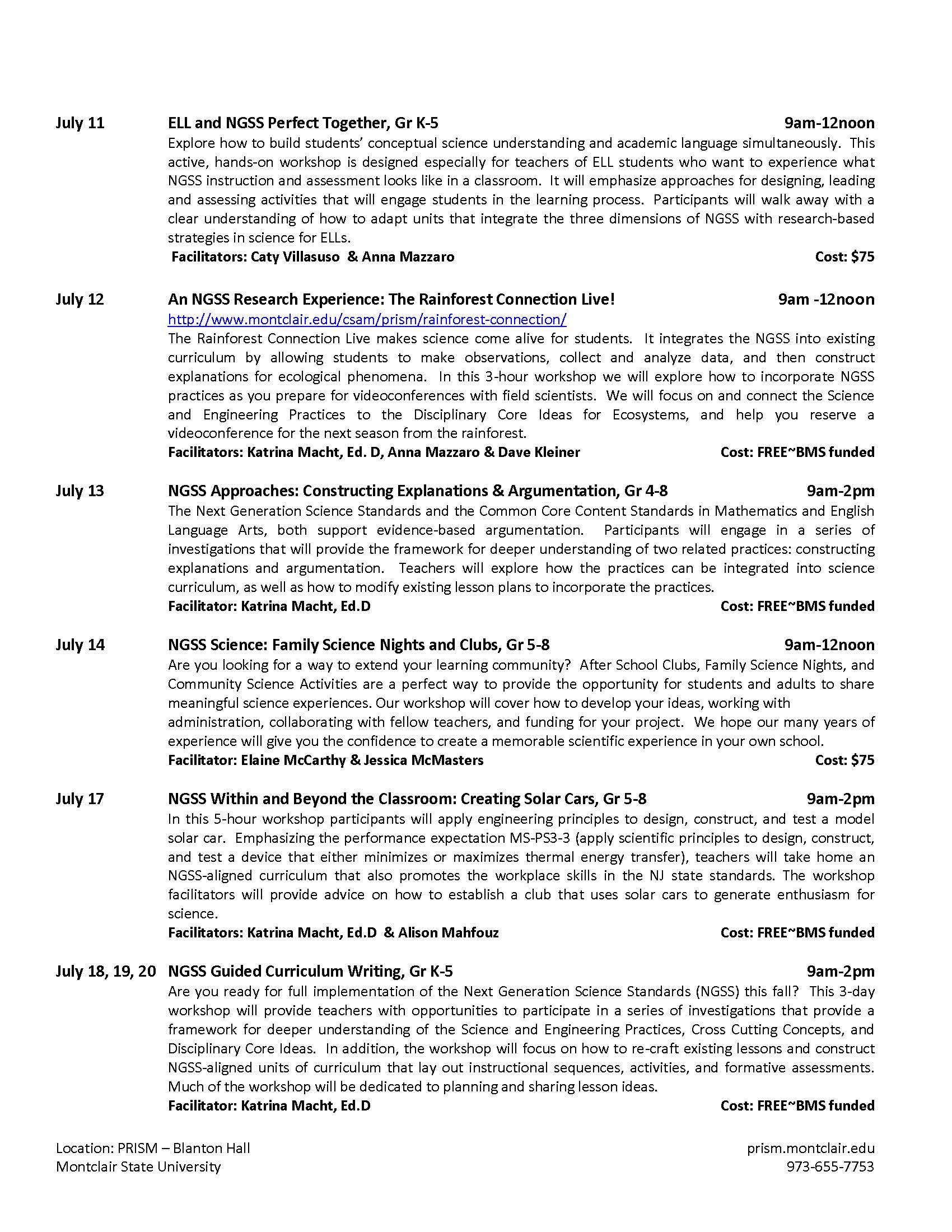 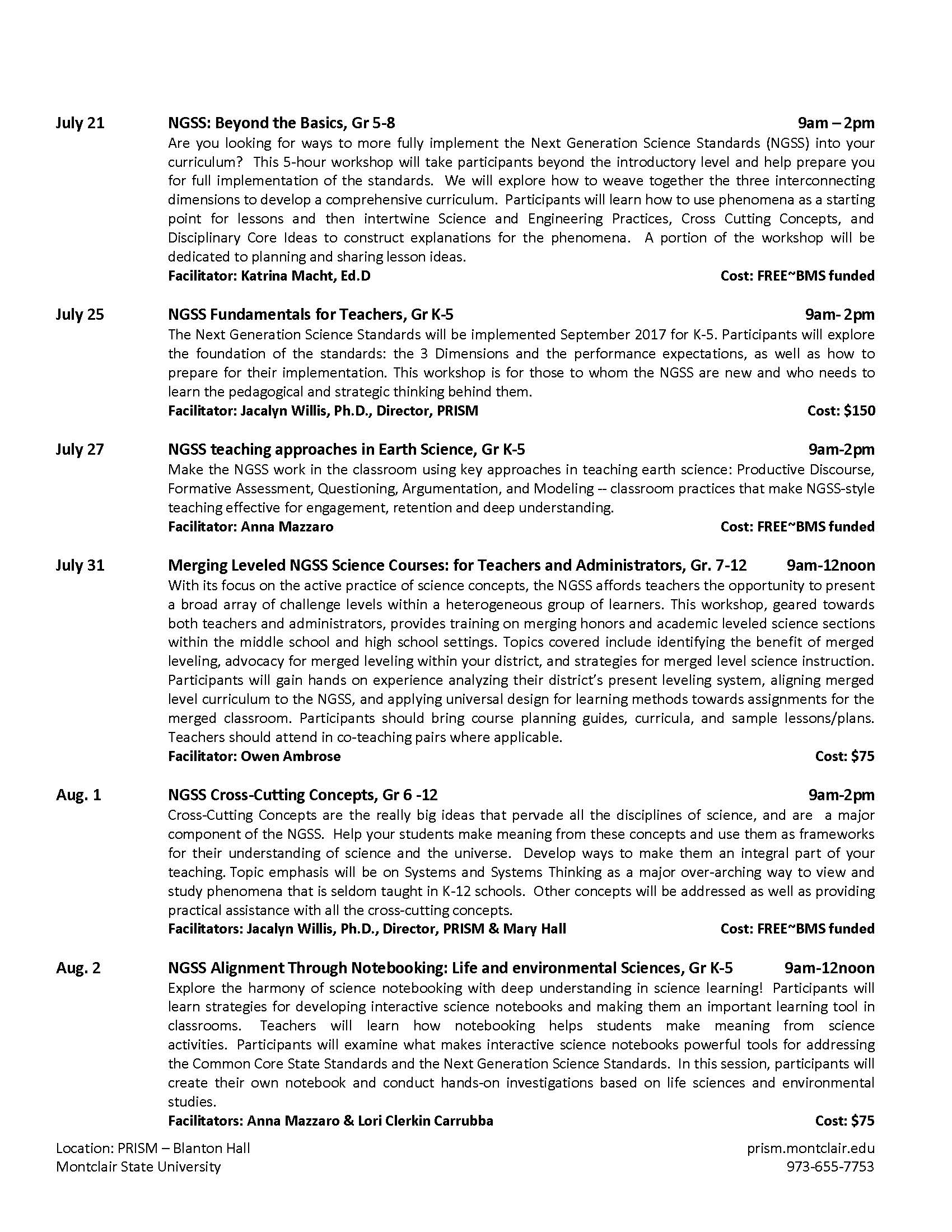 The Agenda for Education in a Democracy

Learn the story behind the recent movie:

“When Mildred and Richard Loving were arrested in July 1958, in Virginia, for violating a state law that banned marriage between people of different races, such laws had been on the books in most states since the seventeenth century. But the Lovings never expected to be woken up in their bedroom in the middle of the night and arrested. The documentary brings to life the Lovings' marriage and the legal battle that followed through little-known filmed interviews and photographs shot for Life magazine.”

Co-sponsored by the Center of Pedagogy, African American Studies and the Department of History